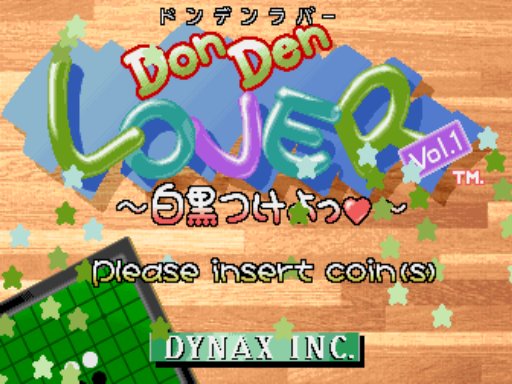 This strip Othello game might look intriguing. But don’t get too excited: this game is hard. Hard to win, and even harder to strip the girl: first, in order to get her to take anything off, you must win, and you must claim corners. How much she takes off is determined by how many corners you claim, making the game virtually impossible given the difficulty of the AI. Winning only moves you on to a new girl rather than giving you the opportunity to strip the same girl down further. Hints are offered, but you only get one per game, and at times the computer will also cheat, such as by forcing you to move on certain squares when you have other legal moves. Othello is a notorious game for computers to easily outsmart the best human player according to Wikipedia anyway; therefore, to quote a favorite RPG of mine, “Word to the wise: Avoid.”