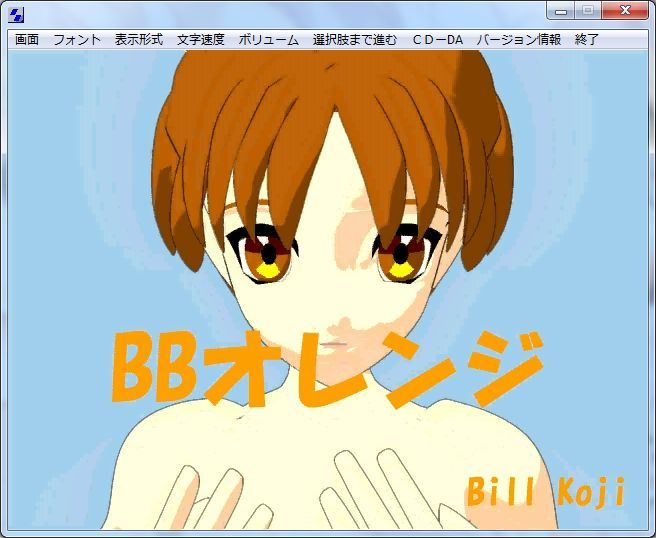 Another yakyuken game with a schoolgirl, this one seeming to take images from 3D Custom Maid or a similar character creating sim. Not terribly difficult, but losing allows the girl to put clothes back on while you have no such advantage. The game must have been based on an early character model, as the girl appears to have ball-joints, which kind of creeps me out a bit.