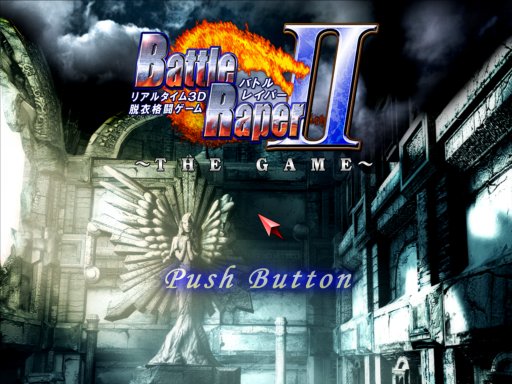 A sequel with zero rape and more beating off of opponent’s clothes than its predecessor. You are an Element Hunter who finds himself on an island overrun by zombies, seeking a magical jewel claimed to have the power of gods. You choose which of the four ladies will accompany you early in the game, and battle the rest. Fight scenes take place either between the heroes and zombies, between two of the heroines, or between yourself and the heroines, whose clothing you gradually cut off with every attack until they are left in only tattered panties. You then attempt to heal the wounds of your defeated girl without waking her, and are treated to the option of viewing her body in different angles and positions. At the end, you have sex with your chosen heroine.