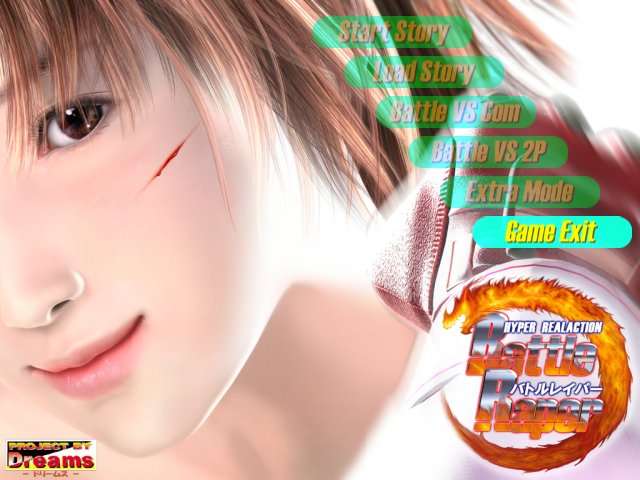 A former cop has been let loose on the streets with the sole intent of raping girls. Four lady warriors somehow decide fighting each other with wuxia powers before taking him on is a better idea than relying on strength in numbers. You choose your girl and fight the other characters, eventually facing the ridiculously hard Zenon once you’ve beaten the other three girls. At halfway and empty life bars, the characters’ clothing is knocked off. Combos and special attacks are possible, but they are best saved for Zenon as the AI of the ladies is rather retarded. The game has plenty of extras to unlock, assuming you can actually win against Zenon as he suffers from a bad case of SNK Boss Syndrome.

This game, along with RapeLay by the same circle, caused a massive controversy overseas and was part of the reason many distributors in Japan began blocking sales to foreign countries for a time.