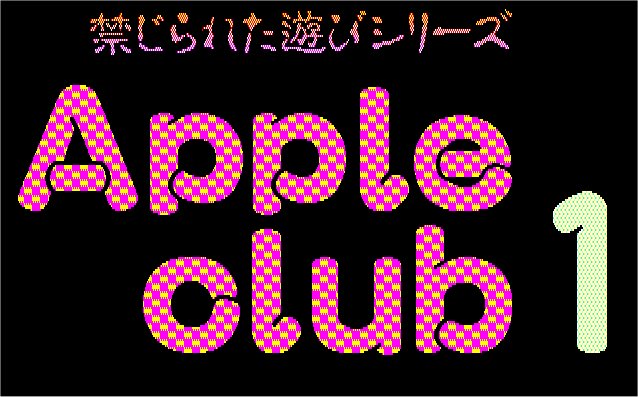 A game of Sevens versus a selection of girls. After a certain number of rounds, the player with the lowest score strips, unless there is a tie for last place. The game ends when one player is naked. “Data Collect” sets were also brought out, which add to the number of girls in the game. This game is best played on a slower machine. Also, for some reason, the character you represent doesn’t seem to be enjoying himself. There was a sequel to this game.