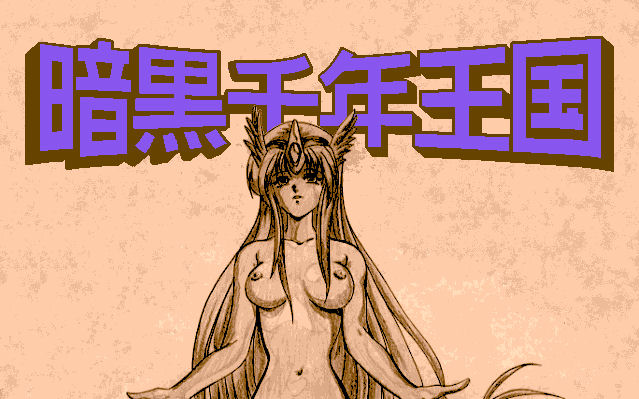 In this game, you play as an elven necromancer and Dee Jay from the Street Fighter games (!) as you conquer the continent, accosted by female warriors. The battles take place in the form of four-player Othello matches, where the necromancer’s undead and Dee Jay’s demons aim to clear the board of two different soldier pieces and occupy the majority of the board. Defeating the girls means that their clothes are ripped off, and they become part of your harem. You also randomly unlock pictures of naked girls by occupying certain squares on the board.