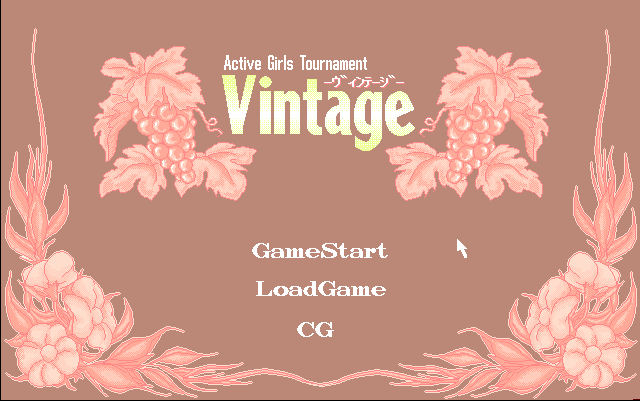 As An-Soft’s mascot, you do battle with other girls in a tournament for a cash prize. Different cards allow you and the opponent to attack, defend, heal, change out your cards, or do nothing. As the nurse and her opponent lose hit points, at certain stages they lose clothes, the loser having to pose nude. Not many opponents, but the artwork is decent; the card battle feature, however, is really the only thing to distinguish this game from Sailormoon Crybaby Usagi Intense Training EZ, which makes me think one of the games had its code recycled for the other.