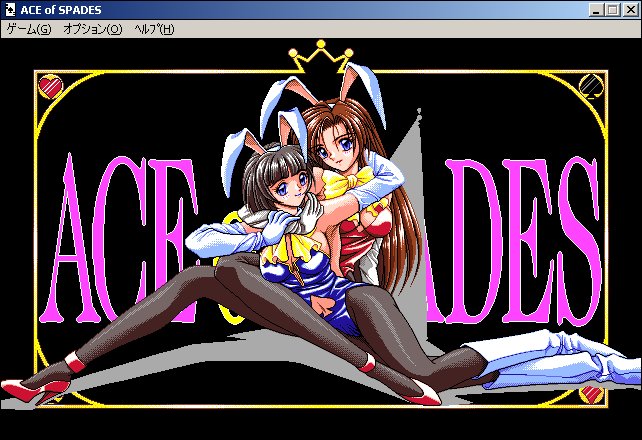 A well-known game among those who’ve followed eroge for a long time. You play a girl who visits a casino. This casino, however, instead of raking in money from suckers, seems to sport an all-female clientele with the losers of games being stripped, then subjected to bondage and bodily violation before the madam with subsequent losses. A translation project partially covered the game, but the translation was apparently abandoned and not exactly accurate. There was a sequel to this game, but it appears to be purely sex and S&M-oriented with little clothing removal involved in the scenes.

Screenshots from the PC version.

I’m not drinking that…