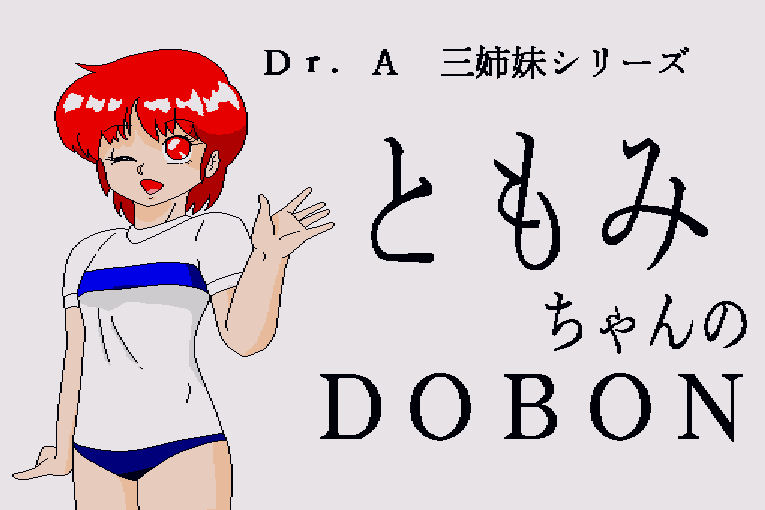 You play in a card game against buruma-clad Tomomi. The rules are fairly similar to Uno: you can only play a card on top of a card that matches by suit or number, or you must draw a card if you can’t play any. The object is to either declare victory by having all cards that can be played with the current card in your hand, or by making your opponent hold ten cards. Tomomi strips if you win any hands against her.