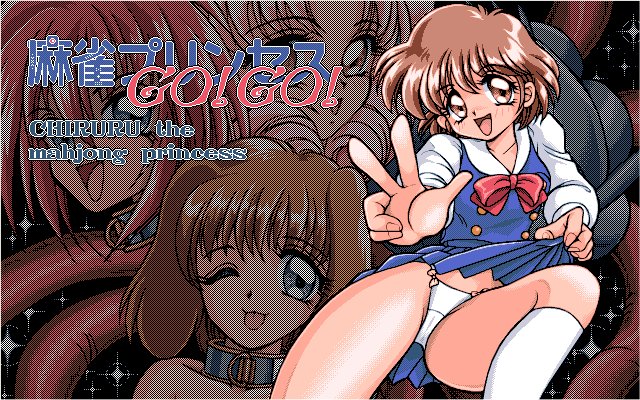 You play the titular character Chiruru as she challenges four girls for which she harbors lesbian fantasies to a naughty game of mahjongg. Unfortunately, losing only means game over rather than strip scenes for the main character, but claiming a mahjongg apparently means the girl lets Chiruru strip and molest her. Win enough times and Chiruru strips her naked and she or her demon-servants have their way with her. The game can end after a certain number of rounds with the person with the lowest score being the loser. The mahjongg is frustratingly difficult and often favors the opponent with hands and drawn tiles needed for a win, as well as high-scoring hands.