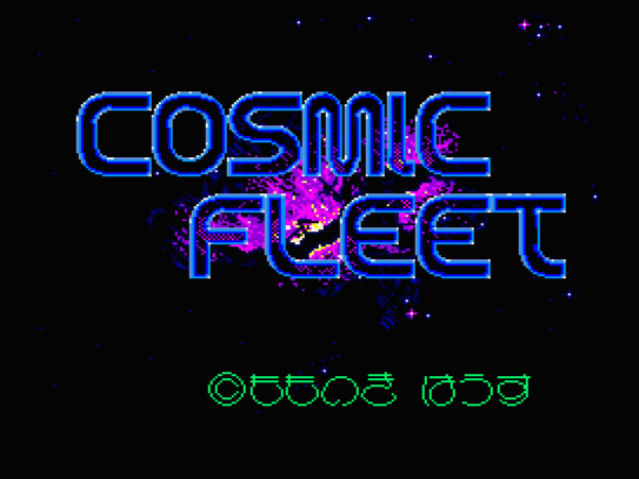 In this Risk-like game, you control a single ship against fleets with female commanders as you try and invade enemy planets and space stations while protecting your own from their attacks. The problem is, their ships outnumber you four to one, you have a limited amount of energy that you can only restore at space stations you control that aren’t currently under attack, your weapons are underpowered while their weapons will usually destroy you in a few rounds, you have a very low accuracy rating while they always hit you, and you can’t hire on any more ships. The only way to get anywhere in this game is to cheat. Once you solve that problem and manage to destroy one of the fleets, the commander strips naked. However, in order to win, you have to defeat all the girls, and you will often find yourself stuck due to being low on energy and unable to move. With so many fatal flaws in its design, this game is impossible. This game appeared in one of the issues of the Peach Up! disk magazine distributed by Momonoki House.

Victoly… but at what cost?