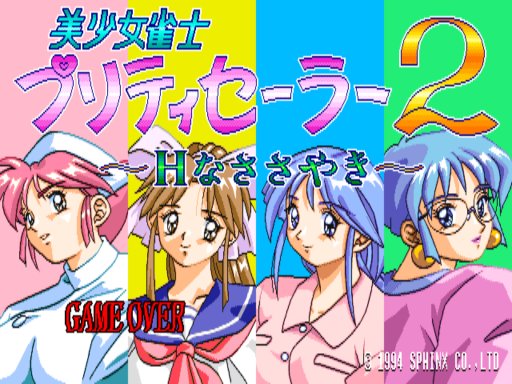 Actually having much less to do with Sailormoon characters than the first game, this game is more of a war between a perverted doctor’s instincts and his conscience as they struggle over the act of taking advantage of pretty girls. You of course play his instinctive little imp against his conscience as he tries to decide whether or not to engage in perverse acts such as molesting girls on subway trains, taking advantage of his patients just to get them nude on the bed, and frolicking with his nurse. Obviously not a true sequel to the previous game.