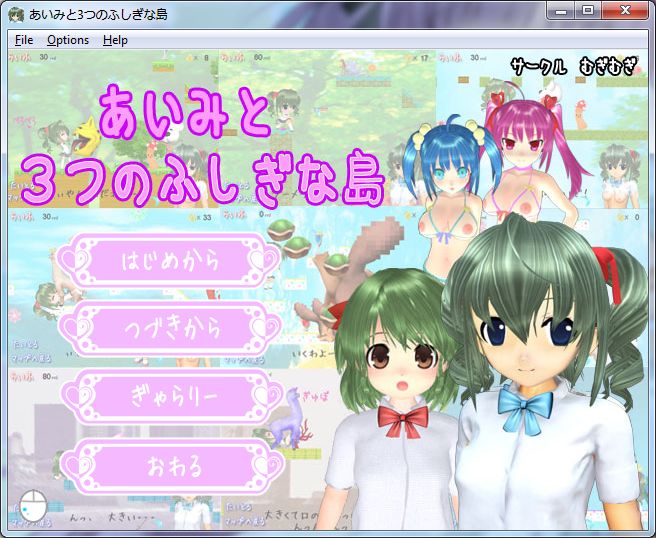 In this side-scrolling platformer, you play a young schoolgirl on her way to rescue her sister. However, she must venture through a world where virtually every enemy is phallic in some form and wants to rape her. Enemies range from spooge-spewing mushrooms to flying disembodied hands… all the way to the most goddamn hilarious boss I’ve ever seen in a game: the Penis Turtle. As the girl takes damage, her clothing is torn, and a game over by the uh, hand of an enemy will result in her being raped by it. She can, however, collect coins along the way, which can be saved to purchase power-ups, and girly drinks that restore her health. This is… probably one of the funniest games I’ve ever played.

This game was formerly only available through DLsite Maniax, but has been removed. Sadface.

What is happening to my world?

ALL HAIL THE PENIS TURTLE